Signs of Frozen Pipes in Colorado 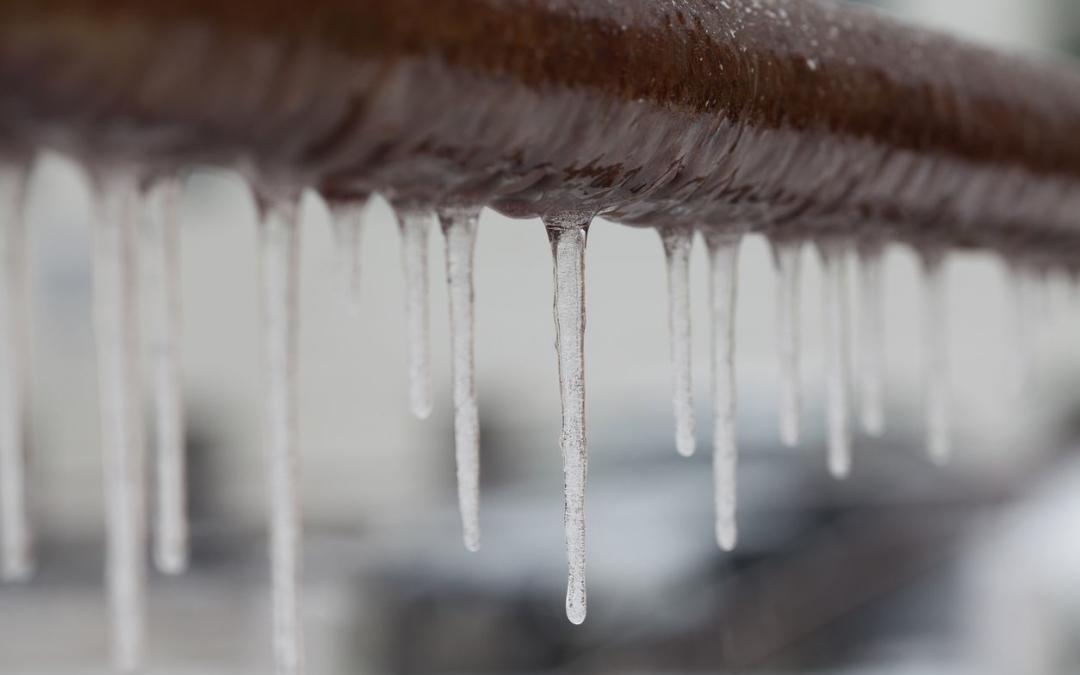 Frozen pipes are mostly a problem in areas with intense cold, but in our area, this is entirely possible. Some pipes are exposed to exterior temperatures and high winds. Most of the ways this will happen involve a pipe being in an area of wall with minimal insulation while full of water, causing it to freeze in one section and become blocked.

Why Are Frozen Pipes Dangerous?

Frozen pipes plug the system and make it impossible to get the water you need. However, the bigger issue with freezing water inside pipes is that it expands as it freezes. If all your faucets are turned off and standing water in the pipes freezes, there is a potential for rupture, which can create major messes and a need for extensive repairs once the water thaws.

Types of Pipe That Are More Vulnerable Than Others in Colorado

Each type of pipe can create a higher or lower vulnerability to freezing in Colorado. Copper, for instance, is an excellent conductor; if you have pipes that are exposed to the interior temperatures of your home, the copper will conduct that heat and hopefully prevent freezing. However, because conduction works both ways, copper pipes in cold environments will conduct heat away from the pipes into the surrounding air and can thus freeze quickly.

PVC pipes are rigid plastic, and they can become brittle at low temperatures, possibly creating ruptures if too much pressure builds up while pipes are freezing. PEX, on the other hand, is more flexible and likely to freeze and thaw without rupture, but the bigger issue with all types of pipes is that, ultimately, connections and micro-flaws in the materials can lead to a rupture. It is better, overall, to prevent frozen pipes than to just weather them.

Signs You May Have Frozen Pipes

If the water isn’t flowing to your faucet (or the pressure is extremely low), consider where you might have a frozen pipe within your home. Another good way to check is to look for frost developing on the outside of the pipe itself, since this tends to mean that your pipes contain frozen water. Lastly, some frozen pipes end up emitting a bad smell at the faucet end due to back-up of the gases in the plumbing. Use all these signs as clues to investigate further.

The biggest “sign,” however, is the outside temperature, and you can keep an eye on this sign ahead of time. If you know that your area is in for a big freeze, take these precautions to avoid frozen pipes.

How to Prevent Frozen Pipes

At BullsEye, we can help you diagnose and treat issues with frozen pipes, safely reheating the pipes and suggesting solutions for avoiding the problem next time. If you are dealing with frozen pipes this winter or want to winterize to avoid them, contact us today!

Whether you need heating services, cooling services, plumbing services, an HVAC system evaluation, repair, or replacement, or utility excavation, you can call on us to do the job and get it right the first time.