Polybutylene Piping: Dealing with the Aftermath of the Class Action Lawsuit

Polybutylene plumbing used to be commonplace in homes throughout the country from the 1970s to the mid-1990s. It was a popular choice because it was cheap to produce, easy to install and required little to no maintenance. Homeowners throughout the country loved it, and it quickly became a popular substitute for traditional copper tubing. But in 1995, more than 10 million homes with polybutylene piping were in for a shock when a class action lawsuit revealed that the piping wasn’t all it was made out to be. The piping was notorious for leaking and degrading when exposed to chlorinated water. Poorly installed pipes were also prone to failing as they became too weak.

Now, polybutylene water pipes are no longer accepted in U.S. building codes. Unfortunately, that doesn’t necessarily mean your home still doesn’t have this faulty piping hiding within the walls. If you suspect you might have polybutylene piping, it would be a good idea to speak to a plumbing contractor in Colorado Springs, CO right away to discuss next steps.

The flaws of polybutylene piping

There are two major problems with polybutylene piping:

How to know if your home is affected

It can be quite difficult to tell whether there is any polybutylene piping lurking within your home. You cannot identify the condition of the pipe by just looking at the exterior, as all of the deterioration occurs within. Leaks are one of the most obvious indicators that the piping has deteriorated. Unfortunately, it’s already too late once you’ve found a leak. Even the smallest leak is a big problem as it can cause an abundance of damage as it continues to go unnoticed. The small leak can quickly turn into a catastrophic flood and even result in an infestation of toxic black mold—that’s how unpredictable and dangerous polybutylene piping is.

If you have polybutylene pipes in your home, it is absolutely inevitable that you will ultimately have to replace them. As soon as you notice the leaking, it’s best to shut off the system and immediately call for a professional plumbing contractor in Colorado Springs, CO. The only solution to the abundance of leaks is to completely re-pipe the potable water system within your home. It’s best to not delay this task, as putting off the replacement can have some serious consequences.

Replacing polybutylene piping now will prevent a myriad of costly problems in the future. Contact the experts at BullsEye Plumbing Heating & Air today to learn more. 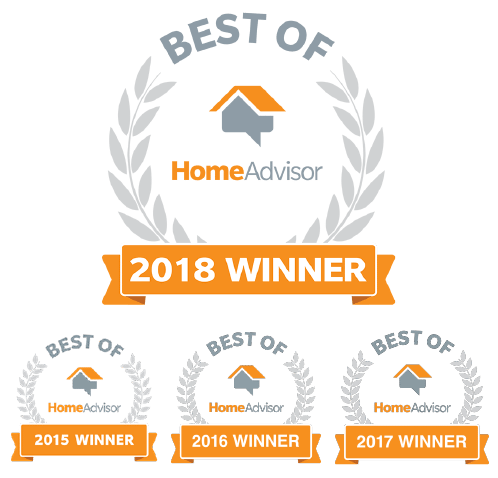 Whether you need heating services, cooling services, plumbing services, an HVAC system evaluation, repair, or replacement, or utility excavation, you can call on us to do the job and get it right the first time.